Lust is life for an incubus

Judging by the desire radiating from the red-faced mortal in his sex shop, there was yet another fast, forgettable meal coming his way. When his intended snack turned him down, even after he’d massaged his prey’s inhibitions, the demon’s interest piqued.

No ordinary human could resist the lure of an incubus for long, and yet Finn was fighting as if his life depended on it. If what Ezra suspected was true, it did. Finn’s lust was not only life for the demon, it was a ticket to fame and fortune beyond his wildest dreams.

It was time to use his full demonic abilities to bring down his prey, to separate him from his mundane life and relationships, even if it was against supernatural law.

Being propositioned by a mouth-watering stranger was flattering, but a fling would ruin Finn’s carefully planned future. So why couldn’t Finn forget what those sinful, dark eyes promised?

A m/m paranormal novella told from the human’s POV.

1st part of the Incubus series.

Chick and Brain Rating 4 out of 5 stars

Thank heavens that I have the next two books in the series! There is no way that you will be able to wait to find out what happens between these two characters once you reach the end of the book. I am a HUGE M/M fan, so there is no surprise here that Incubus Seduction hit my radar as soon as it was released. As always Jaye captivated me with her amazing characters while also keeping me on the edge of my seating waiting to find out what happens next. Truly a page turn if I have ever read one!

Finn is a young gay man who thinks he is in love, but once the wool has been pulled away he sees his current love interest exactly for what he is, someone who does not value Finn for who he truly is.

Ezra is the owner of a local sex shop that instantly takes a liking to Finn. However, what we soon find out is that Erza is also and Incubus that wants nothing more than to feed on Finn. However, once he has a chance to meet him, Ezra discovers just how amazing Finn is and will stop at nothing to make sure the becomes his. 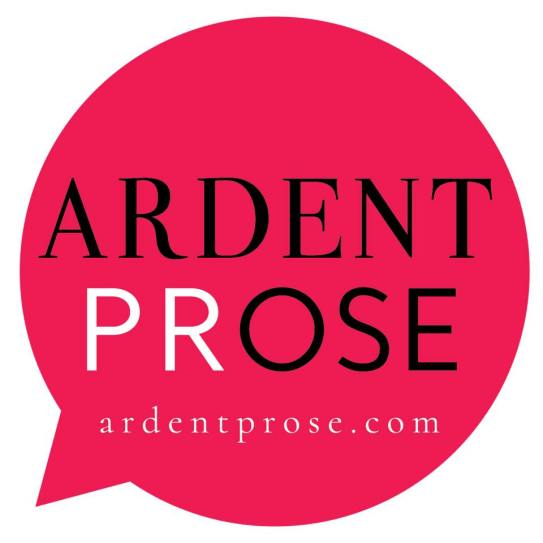 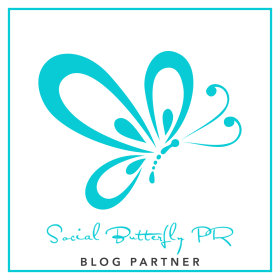